Maryland law presumes that both natural parents are the natural custodians of their children. The law does not favor either the mother or father. The information contained within is designed to give you general information on how courts decide custody and access rights in Maryland. Either of the separated parents may petition a circuit court in Maryland for custody of a child. If the parties cannot agree about who should have custody, the court will grant custody either solely to one of the parents or shared between both parents.

The law looks at the “best interests” of the child when deciding on child custody and visitation. The “best interests” of the child looks at certain factors to determine what is best for the child or children. Court-ordered custody has two components, physical and legal. Custody and access arrangements are never permanent. As situations change, a parent can always petition the Court to modify a Court order.

Involves spending time with the child and making day to day decisions about the child’s everyday needs. When the child is under the care of a particular parent, that parent is referred to as the “Custodial Parent.” This is easiest stated as to where the child spends most nights and where the child is registered for school.

Is when the child has two (2) residences, spending at least 35% of the time with each parent. The court is seeking to change the definition for this at the time of writing.  Also, this is a major factor for child support.

Is where the parents work together and share the care and control of the upbringing of the child, even if the child has only one primary residence. Each parent has an equal voice in making decisions. There are hybrid versions of joint legal custody where one parent may have “tie-breaking” authority (the final word in cases of disagreement), or each parent may have certain areas of decision-making authority.

A person may be granted sole legal custody, sole physical custody, or both.

“Best Interests of the Child” – Factors the Judge Considers 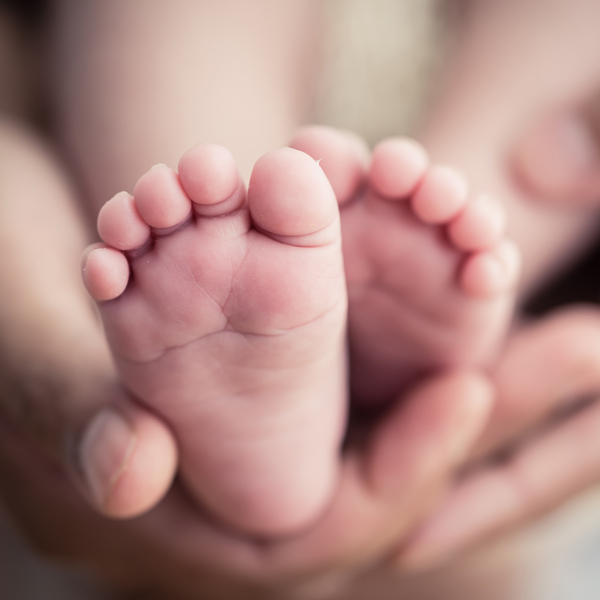 The best interests of the child also come up in the context of parenting plans. A parenting plan is a written agreement about how the parents will work together to take care of the child.  The courts are seeking the parents of children to come up with the plan for custody and access to their children.  The court now requires the parties to submit a Parenting Tool or Plan to aide the court in determining what is in the best interest of the minor child.

Parents can agree on some combination of shared physical and joint legal custody. One example of this is when there is one residence for the child, and the parents live with the child there on a rotating basis. The court looks very closely at Joint Custody agreements. The most important factor to Joint Legal Custody and Shared Physical Custody is the ability of the parents to talk about and reach joint decisions that affect the child’s welfare. If parents are constantly fighting over religion or school, the court may strike down their agreement.

Additionally, the sincerity of the parties involved is important. The court will want to make sure that joint custody isn’t being traded for concessions on other points. Another consideration is whether the grant of joint custody will affect any state or federal assistance programs. Currently, Welfare and Medical Assistance are affected based on the award of Joint Legal Custody. Be sure to check with your contact at any social service agencies before entering into an agreement or you may risk losing your benefits. This list is not meant to be complete, and the court will hear anything that they believe to be relevant.

What Happens If Both Parents Agree?

If you and the other parent have already come to a fair agreement on the custody and visitation issue, an attorney can draft a Consent Order and/or a Parenting Plan Agreement (PPA). A Consent Order is a draft Order for the judge to sign if the judge agrees to accept your agreement. This means that the court can enforce the agreement in the future.

A PPA may address certain details on the care and upbringing of the child, such as:

What you might think you can figure out as you go along could become a bitter disagreement later. The stipulations should state everything that you have agreed upon. You should not rely on verbal promises.

What Happens if Both Parents Disagree?

If you and your significant other are having trouble reaching an agreement, you should consider mediation. A mediator specializes in helping people reach an agreement that is fair and will last. The sessions are confidential. A mediator’s role may be limited to custody. Mediation is not appropriate in cases where there is a genuine issue of physical or sexual abuse of the child or one of the parties. The mediator’s role is not to take sides, but to bring the two sides together.

Many couples who choose not to formally marry often have the same goals as those who do marry, including having children. Similar to married couples, they may decide at any time to dissolve their relationship. When that happens, unmarried parents need to be aware of the differences in how Maryland family law addresses issues of child custody as well as visitation and support.

Generally, when the parents are unmarried, the natural mother is considered the primary caregiver and holds de facto custody. Even if the natural father lives in the same residence as the child, he will need to provide evidence of paternity. In cases where the father lives separately, the court also requires information about how much time he spends caring for the child, and how present he is in the child’s daily life. If living elsewhere, the court will also look at whether the father’s residence is set up to accommodate the child’s needs.

The parents may disagree about custody or visitation rights. However, once paternity is established, neither mother nor father is given a preference based solely on their gender. At this point, the overall well-being of the child will be the court’s standard. Information about each parent’s fitness, ability to provide, and importantly, the willingness of each to cooperate in the sharing of custody will all be taken into account.

A father can establish paternity by:

The court has the power to order you and the other side to go to mediation.

This is true whether:

Types of Conferences and Hearings

When a parent seeks to change the custody order, it is that parent’s and their attorney’s burden to show the court why it should be changed. The court follows the notion of, “if it isn’t broke, don’t fix it.” This is based on the idea that stability is best for the child unless you can show that there is something in the environment that will harm the well-being of the child. This is not as simple as it may seem. It is likely you will need to show that your home will be better than the home of the custodial parent (not just as good). It is imperative that you show that there has been a “substantial change in circumstances” and that it is in the child’s best interests to make the change you are proposing. If the two homes are thought to be equal, then custody will stay as it is. Remember, a temporary or pendente lite custody order is not a final order.

Can a child have a say in a custody decision?

Courts will sometimes listen to the wishes of older children. Courts rarely take into account the wishes of very young children. Children who are 16 years or older may petition the court themselves for a change in custody.

When do grandparents, other relatives or third parties have custody or visitation rights?

Generally, the natural parents will have a presumptive right to custody. Only in cases where the parents are found to be unfit or there are exceptional circumstances, will third parties be granted custody. At any time after a divorce, grandparents may petition the court for visitation rights.

A case can be filed in Maryland if:

Call Now
Back to the top